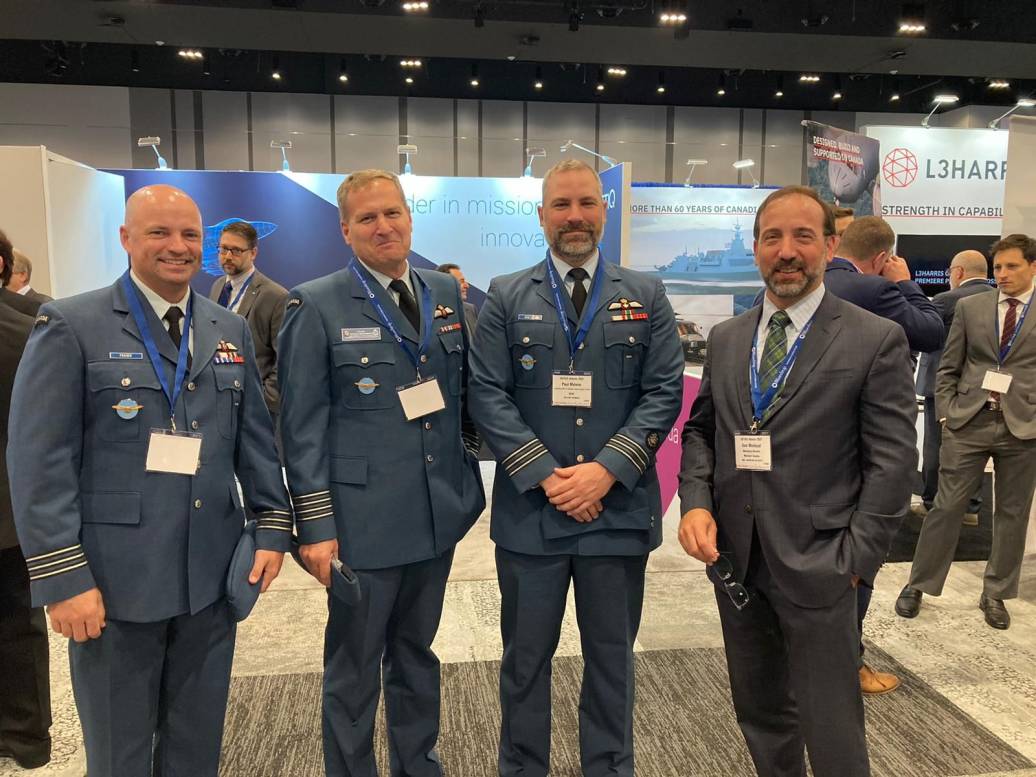 Marshall Canada, along with Marshall Skills Academy, further strengthen their positions at this year's Canadian Defence and Security event.

The annual event, which took place between 4-6 October at the Halifax Convention Centre, is one of the largest networking opportunities for Canada’s Aerospace, Defence and Security industries.

Incorporating elements of both a trade show and a defence procurement conference, DEFSEC provides access to military, industry, and government participants.

This year's themes were ‘Cybersecurity’ and ‘Workforce Development’.

One of DEFSEC’s key seminars this year was ‘The Marshall Skills Academy Workforce Panel’ which focused on the current industry challenges relating to the attraction and retention of skilled labour.

The panel was moderated by David Chaundy, CEO of the Atlantic Provinces Economic Council (APEC).

"It was great to give the opening remarks and to introduce Marshall Skills Academy to a new audience. I had some positive conversations with current supporters as well as some potential new partners.”

Marshall Skills Academy will be launching new ‘earn as you learn’ training programmes in New Brunswick next year, and DEFSEC provided the perfect opportunity to promote the launch and connect with future collaborators.

“It’s clear that we can play a really important role in addressing the skills gap in Canada by working with local education institutions and supporting employers to think differently,” Kate says.

“I have already had several people reach out from DEFSEC who want to find out more about what we’re doing which is great for our growth in Canada.” 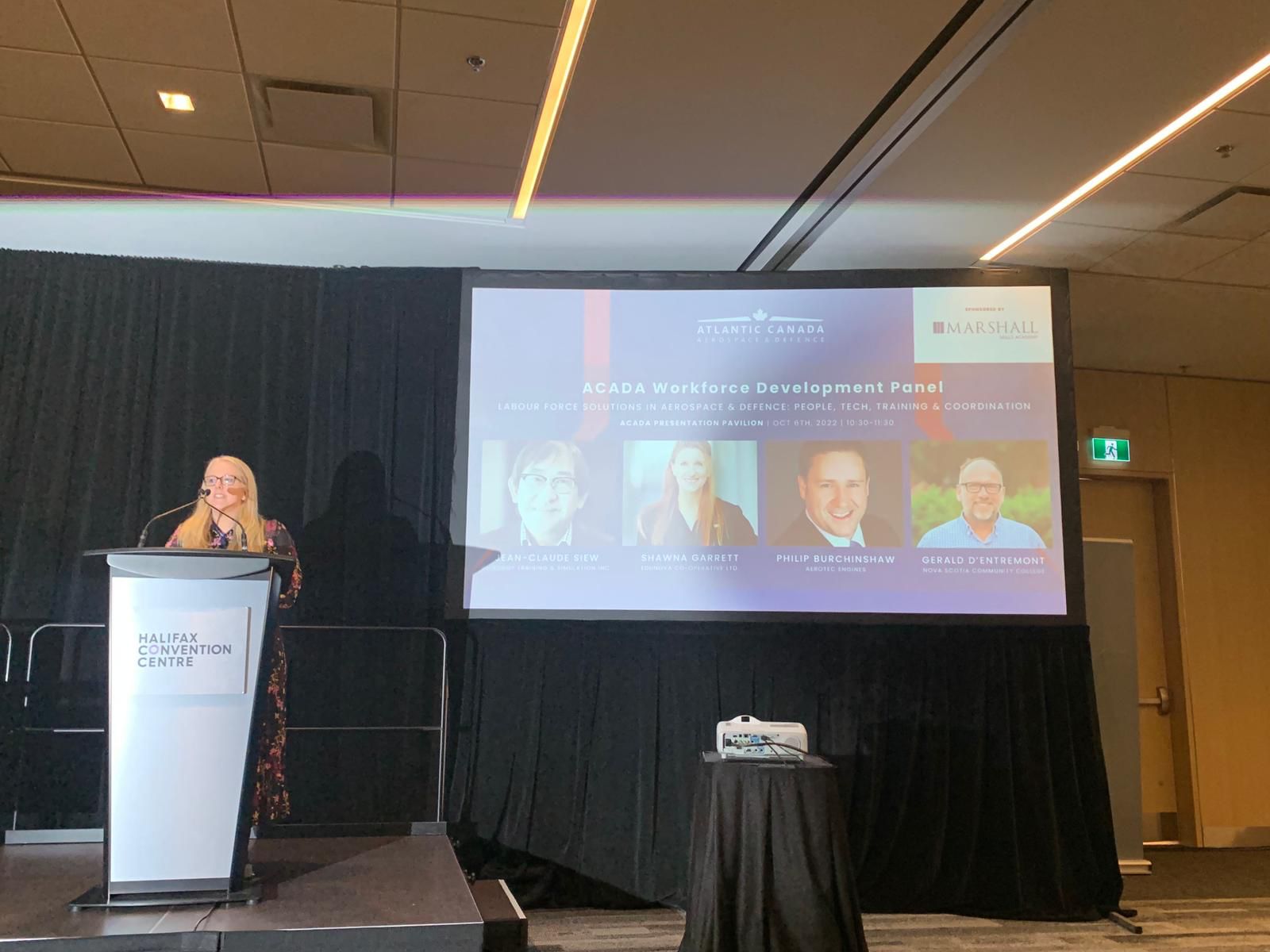 The LVM contract – which will initially acquire up to 542 heavy trucks and as many as 1,113 light trucks – has the potential to be worth more than CA$500m with options and In Service Support.

It is the largest project Marshall Canada has bid on to date.

As part of ‘The Power Team’, Marshall Canada and GDLS-Canada will partner with Mercedes-Benz, who will provide the light and heavy trucks; Manac, Canada’s largest manufacturer of speciality trailers; and Soframe, a specialist in tactical and logistical vehicles.

“For the second year in a row, Marshall Canada had the privilege of displaying at the GDLS-Canada booth in support of our LVM campaign,” says Stephen Isaacs, Program Director for Marshall Land Systems Canada.

“In advance, our crack marketing developed LVM animation for display, which showed variant 3D modelling cut-outs of our 10 Foot Light Module solutions for The Power Team. This really allowed us to show key Industry and government stakeholders the details and value behind our product offering for the Team.

"With a contract award continued to be expected in the first half of 2023, our efforts are focused on highlighting the critical and positive differentiators we have that make The Power Team’s solution the best choice for Canada.”