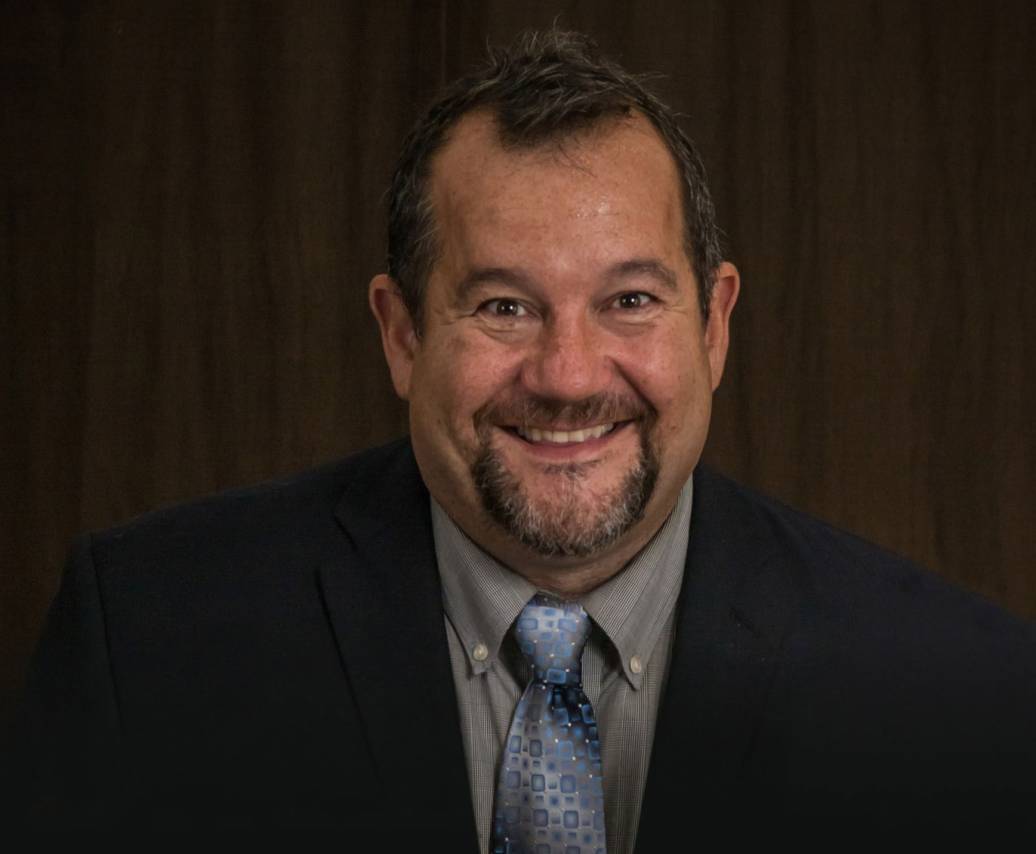 Marshall Canada has reached another important milestone in its growth with the appointment of Todd Bosik as Land Systems Business Development Manager.

Todd has over 25 years of experience spearheading successful ventures across a number of sectors and with exposure in National and International Government, civilian and military markets.

He is also the former owner of a successful consulting business which was nominated for Business of the Year in 2004. Todd’s company was acquired shortly after, where he then joined Allen Vanguard who offer applications and solutions for protection against Radio Controlled IEDs and unmanned air systems.

“The fact that we have been able to attract a candidate of Todd’s experience is a testament to reputation that Marshall is building in Canada and comes hot on the heels of the news that we have been named in the country’s Top 50 defence companies for the first time in our history.

Todd is a great addition to the team and will help ensure our multi-domain capabilities continue to provide protection for people and equipment in challenging environments.”